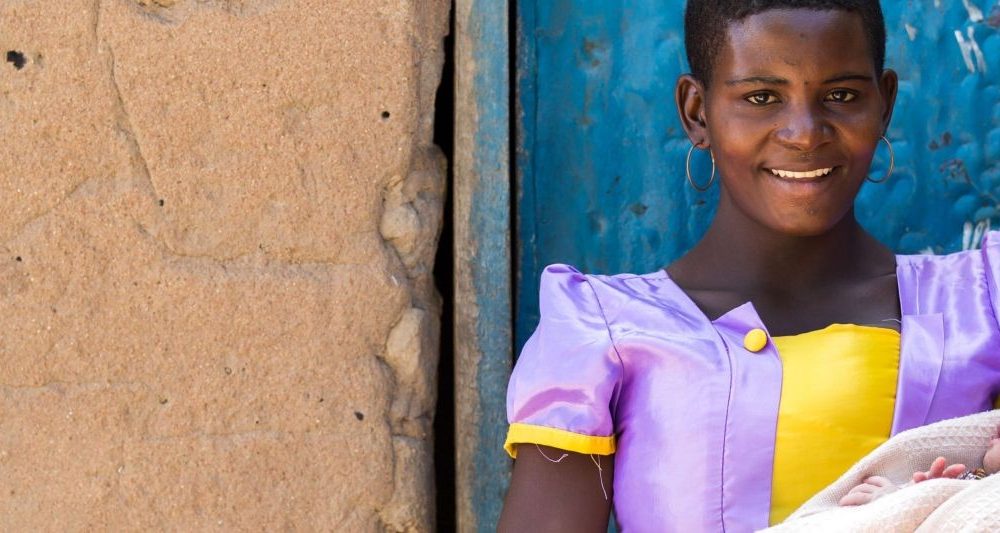 Vodafone supports M-Mama programme with $28 million. Vodafone Group’s charitable arm announced plans to expand an Tanzanian ambulance taxi scheme which relies on its network, app and mobile money platform, into other sub-Saharan African countries at a cost of $28 million.
The M-Mama programme launched in Tanzania in 2015 and provides free transport for women experiencing complications in pregnancy, labour or with a new born baby.

Those requiring hospital treatment can dial a toll-free number, with a call centre then able to identify and deploy a local taxi driver registered with the ambulance taxi scheme using the M-Mama app.

Drivers are given training in handling emergency patients and paid for the transportation service through m-pesa at no cost to the patient.
Its first new country will be Lesotho, with Vodafone Foundation and the country’s government investing a total of $4.5 million in expanding the scheme to the nation.

Vodafone Group chief external and corporate affairs officer Joakim Reiter said: “Our long-term investment of $28 million to expand M-Mama within sub-Saharan Africa will save the lives of thousands of women through an emergency service that governments can afford to sustain.”Vodafone supports

Behind the mask: Nasrec nurse offers glimpse of life and hope in ...