Malaria is still a major problem in Africa. There are over 200 million clinical cases each year and approximately half a million deaths.

There are different ways in which malaria can be controlled. Preventive measures include the use of insecticides in bed nets or indoor spraying programmes. Medicines can also be used to prevent or treat malaria, but resistance often develops and drugs lose their effectiveness.

The World Health Organisation reported that progress in controlling malaria has stalled.

As an immunologist, I dream that one day we will have an effective vaccine that will help eliminate malaria.

I think this is possible because, for over a century, we have known that humans do become immune to malaria. In places where there is lots of malaria adults don’t succumb to the disease, but their young children do.

In experiments conducted over 50 years ago, researchers showed that blood could be taken from adults who had become immune and used to treat children admitted to hospital with malaria.

Antibodies in the blood were responsible for this effect; in other words, antibodies could treat malaria. Researchers have been trying to isolate the exact antibodies that do this. The challenge is that our bodies make millions of antibodies, so pulling out those with the antimalarial activity has been difficult.

One way to identify these “good” antibodies is to compare the blood samples of people who get malaria with those who don’t with the aim of identifying the differences. This type of research has been going on for about 30 years, but the results have been inconclusive.

Part of the reason is that in almost every study, the investigators do things differently.

It’s like cooking your favourite dish. You may have a particular recipe but if you check in with friends and ask how they prepare the very same dish, you will find that each of them does something slightly differently.

In the same way, differences in the way scientists have conducted their experiments have contributed to a lack of clarity in the results.

We’ve embarked on a project that breaks this cycle.

In experiments conducted over 50 years ago, researchers showed that blood could be taken from adults who had become immune and used to treat children admitted to hospital with malaria.

We used the latest technology to analyse our samples.

We designed a small glass slide on which we stuck over 100 carefully selected proteins from the malaria parasite. With less than a drop of blood, we were able to simultaneously measure antibodies to all these proteins.

This was a major step-change. When I started this research 14 years ago, I used to measure antibodies to one parasite protein at a time, using a lot more blood, and in samples from one area in Kenya.

Developments in technology now mean that it’s possible to do this much more efficiently. And we’re really excited that we have been able to exploit these new innovations in Africa.

My team analysed antibodies in over 10,000 samples in three months. We are now working through the statistical analysis of this data to understand how people who are immune to malaria do it.

We suggest you read  Nigeria : $5 million Warehouse-in-a-box to support for the country’s pharmaceutical supply chain

My team is also working on understanding how antibodies kill malaria parasites. It’s still unclear if the antibodies attack the parasite from different angles or whether different antibodies are synergistic in their actions.

We also don’t know how much antibody is necessary.

So far, our studies suggest that having a bit of one antibody is not good enough, and we may need high concentrations of antibodies against combinations of parasite proteins.

We are also learning that antibodies kill parasites in many ways and that studying any one of these in isolation may not adequately reflect reality. 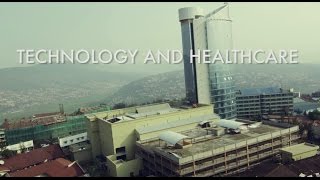 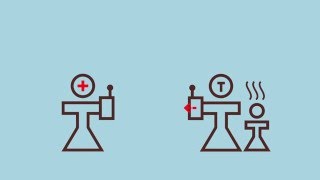 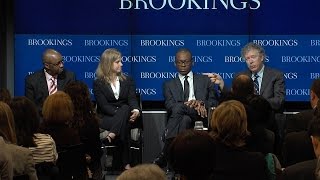 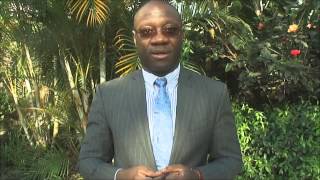 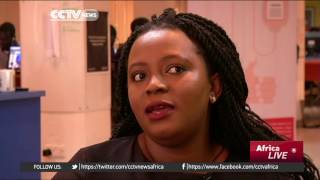 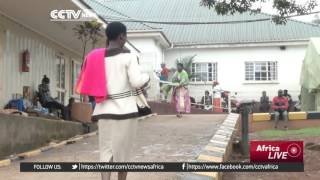